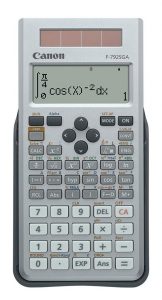 The dual power - solar and battery - allows you to perform your calculations whether you are in the school or on the go. It also provides a removable hard cover case which protects it against damage when you are on the move. The shell of the F-792SGA is made from recycled plastic.

User: guantamanera
User Rating: ★★★★★
Excellent scientific calculator, like all japanese calculators you have to switch modes, so those used to casio or sharp calculators will feel right at home. The equation solver is excellent, it solves up to quartic functions. It can operate with 4x4 matrices

User: poor&cheap
User Rating: ★★★★★
it is not allowed in any exam in Australia. good many functions. i was going to buy a conversion calculator for $35 which has over 500 conversion functions but this one has 170, enough for its price. and it looks nice

User: DUSHAN M.
User Rating: ★★★★★
Straightforward versatile scientific calculator, it seems to work as described, with a lot of capability. My only regret, which none of the other calculators can alleviate either, is that the symbol for division '÷' looks too much like the plus sign '+' - I would have preferred the slash '/'. The calculator has another symbol, a lower right-hand corner, for apparently the same use, but it seems awkward and uncommon for the US market. The multiple capabilities mean there's a learning curve.

User: Syein
User Rating: ★★★★★
This Canon scientific calculator f-792sga works well, fast typing, and does what it supposed to do.
The only downside is probably its physical materials and appearance. Canon F-792SGA feels cheaper and lighter than my Casio fx-115 ES. I used the fx-115 ES for over 7 years now, never change its battery before. Lately, I noticed a very noticeable dim for my fx-115 es. I was afraid it gonna die on me during the exam, that's why I purchased the f-792SGA.
When I first opened the f-792sga, there is a warning message that said "battery low", but it never appeared again when I'm using it. It kinda disconcerted me a bit.
Other than that, the calculator is perfect. 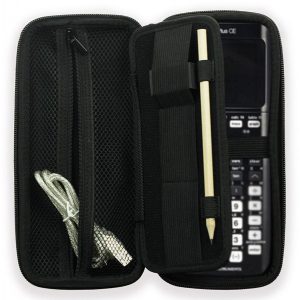 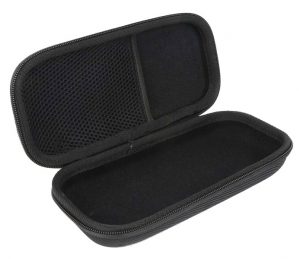