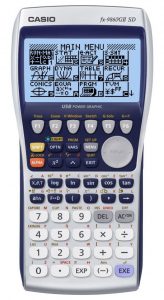 The Casio FX-9860GII SD power graphing calculator is equipped with an SD memory card slot for easy data transfers. The calculator comes with "Natural Expression Input Display" and "Natural Expression Output Display" make it possible to display fractions, exponents, logarithms, powers, and square roots just as they are written in the textbook. The result is enhanced student comprehension and improved math class efficiency.

Allows Input and Output Identical to the Textbook

Casio FX-9860GII SD Power graphing calculator provide elements such as fractions, roots and exponentials can be input and output identical to the textbook, meaning formulas can be instinctively understood and learning efficiency gets a significant boost.

An Application that Aids Learning

Packed with features to enhance the efficiency of your daily lessons and learning, including an e-Activity function(e-ACT) that allows you to create useful materials during lessons, and a handy Spreadsheet application(S-SHT).

The inclusion of a backlit function makes everything easier to see.

To a Further Dynamic World of Numbers

Usre: Karin De Gonzalez
User Rating: ★★★★★
I'm very happy to received this calculator as soon as possible, because my son needs fott school and this product came just in time

User: Jeff Rosebrugh
User Rating: ★★★★★
About 8 years ago when I was in high school I had to buy a graphing calculators but I detested using Tis as for me and most other people I know say that there is little logic to organization to the programs they have in Tis. I instead got Casio FX-9750GII. It had a learning curve to it but once you learned how to use it, it was both faster and simpler than any Ti-83 or Ti84 on the market and it only cost $50. I actually bought the Casio FX-9860GII SD power graphing calculator because I was going to be taking Calc 2 which was far more challenging than your basic math or algebra. This calculator is simply amazing I would recommend it if you have the money. For around $100 it is still cheaper than any Ti and more user friendly.

User: victor
User Rating: ★★★★
Compared to the slim version is easier to handle in class, but the rounded cursor is better in the slim version.
I recommend my students of Statistics to use this excelent tool

User: Kashim
User Rating: ★★★★
Pretty cool calculator, unfortunately, I can't seem to figure out how to use most of the functions. And no, I'm not gonna read the hundred page handbook that comes with the calculator (who even reads those anyways?). Oh well, one day I'll figure it out, now it's time to do some maths!

User: Bryan R. Osborne
User Rating: ★★★★★
The SD card capability is excellent, it expands storage capacity up to 2GB. The computational and especially the graphing functionality is superb even though it is not a CAS calculator. I use it for both hydraulic and structural analysis and design calculations, primarily beams, open channel and pressure pipe calculations, nothing fancy just back checking results of more advanced software.

User: Kach
User Rating: ★★★
Didn't get the SD model the I ordered but its not worth the aggravation to return it since it's the same one - just doesn't have the SD card slot....i would return it if I hadn't gotten a discounted price on it.

User: DDT
User Rating: ★★★★★
Didn't get the SD model with memory expansion as ordered but calculator performs well. Extensive table, statistics, n simple graphing capabilities at a fraction of the TI price. Improved over the fx7820 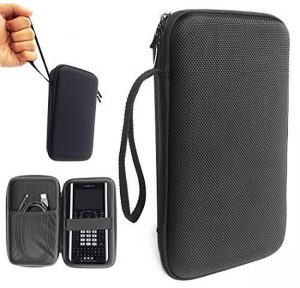 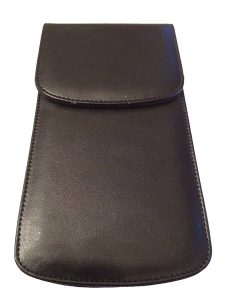 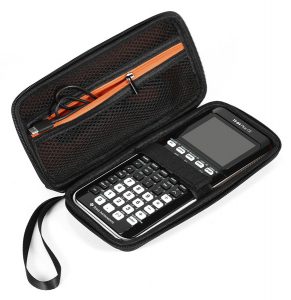